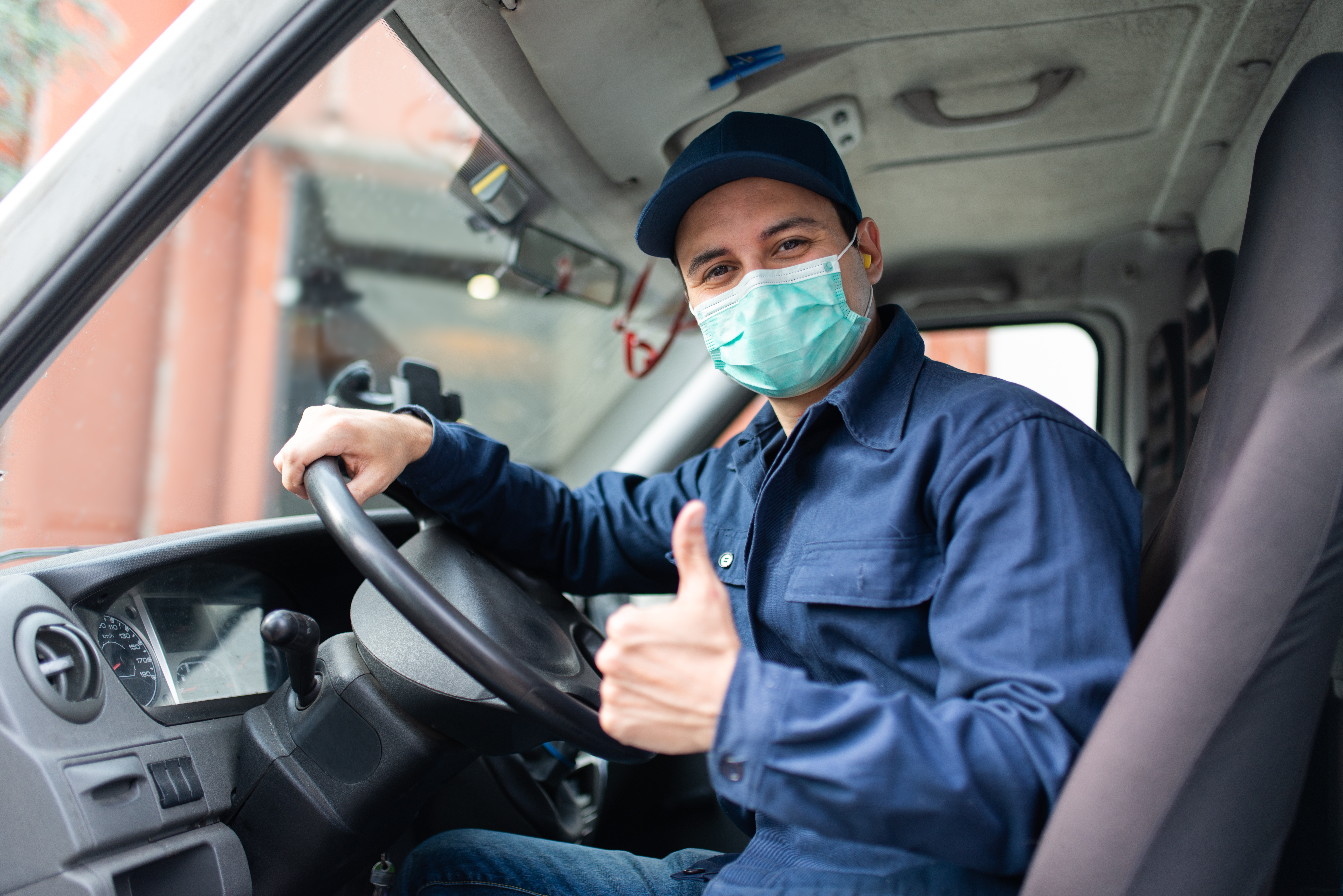 For example, the risk of infection was minimised by measuring temperatures at the factory entrances. As a token of appreciation for the commitment of every individual, a free…