MAKING TIER 2 AND 3 MECHANICAL FUEL INJECTION ENGINES AVAILABLE FOR THE AMERICAS MARKET – THAT’S THE MISSION OF THE DEUTZ XCHANGE PRODUCTION TEAM IN PENDERGRASS.

In deregulated markets throughout Latin America, it’s easy to see a fit for DEUTZ Xchange engines. But as Robert T. Mann, president and CEO of DEUTZ Corporation explains, “Customers in the US market are very interested in repowering their older equipment in the same way they started off – with non-complicated, simple engines.”

Mann continues: “Equipment owners also appreciate the fact that DEUTZ Xchange engines are designed for simple maintenance and easy repairs, keeping their operating costs under control. In today’s environment, who wouldn’t be interested in this solution, especially since our engines aren’t rebuilt like others in the marketplace? DEUTZ Xchange engines are remanufactured in America to original German factory specifications using DEUTZ Genuine Parts.” 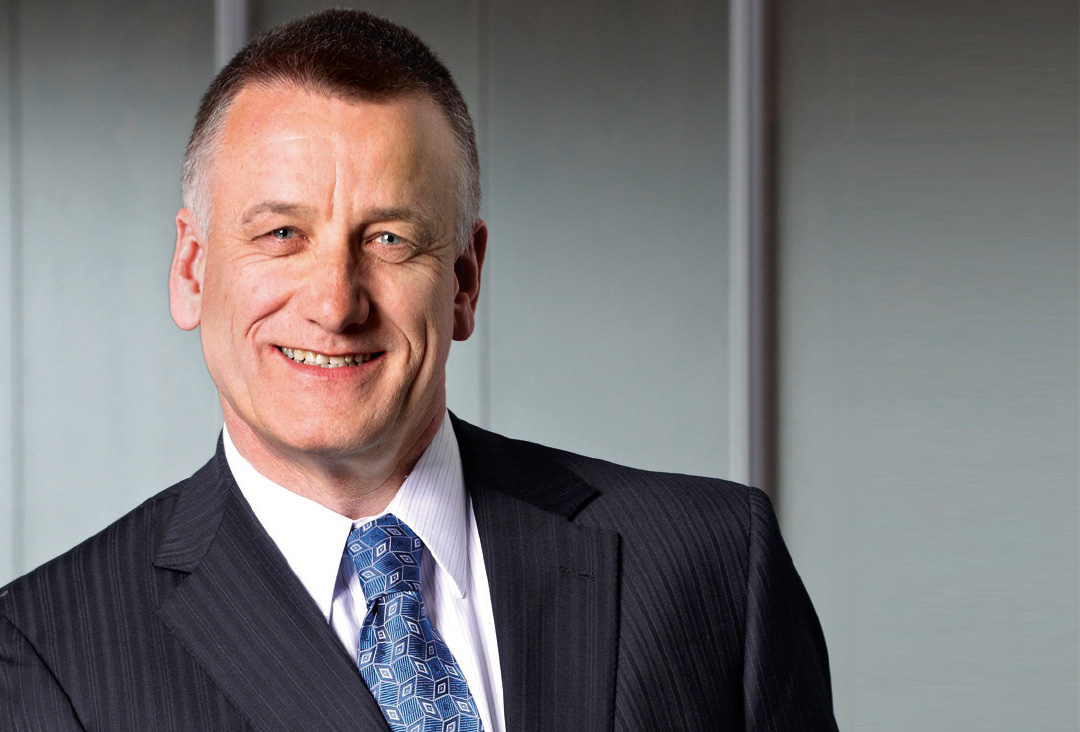 “Back in 2008, the DEUTZ Xchange project was the first of its kind to take place outside of Germany. We truly believed that the demand for remanufactured engines would grow over time, but even we are somewhat surprised by how well the Xchange product concept took off. Today, our Xchange business, including both engine sales and parts, makes up a significant share of our total service revenue.” In the Pendergrass facility’s first year, DEUTZ Corporation remanufactured nearly 1,000 engines, including the first Xchange engine, which was purchased by a customer in Pasadena, California. DEUTZ Xchange offers a remanufactured version of every pre-Tier-4 Final DEUTZ engine, in addition to producing TCD 2.9 short blocks.

Local DEUTZ distributors or dealers in the Americas work with customers from the core exchange process to order their engines, and, finally, to have them inspected and then installed after delivery.  Mann says: “Since launching this project, we’ve been able to recycle thousands of engines, as well as create jobs in Georgia. Since 2008, DEUTZ Xchange has produced nearly 22,000 engines and we’ve sold more than 25,000 units into the Americas market, some of which have been produced by the Ulm Xchange plant. We can’t see any roadblocks to continued success on the horizon, since simplicity and sustainability provide winning combinations for customers in a variety of markets where engine durability is paramount.”